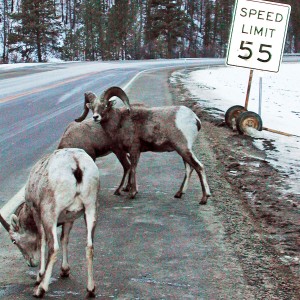 Here in Pennsylvania, we have had an unexpectedly warm winter this year. Despite the absence of snow and ice, I know that countless salt trucks are anxiously waiting to defend us against these frozen foes.  In 1941, New Hampshire was the first highway department to start using salt as a deicer.  Since then, the amount of salt applied to roadways has steadily increased each year.  Salt is essentially inexhaustible, effective, and cheap. On average, between 15 and 20 million tons of salt are spread across the United States every year.

Unfortunately very little salt actually remains on roads and walkways where it’s needed; instead it’s washed into waterways or leaches into the ground.  As an undergrad, I routinely sampled the water quality of three local streams.  The long-term data showed significant increases in salinity during the winter months, with the largest peaks coinciding perfectly with the spring melt.  This can have a serious negative impact on plants and other organisms that are not adapted to tolerate high salt concentrations, especially wildflowers that tend to grow along road and water ways.

Countless accidents and injuries are prevented every year by the use of roadsalt; therefore it’s likely this environmental problem will persist.  However, some municipalities are looking at alternatives, such as beet juice (video to right) to reduce the amount of salt applied.  Other salts such as Potassium chloride (KCl) and Calcium chloride (CaCl) are more environmentally friendly, but also have a higher cost.  Sand or cinders can be used to help prevent skids, but only contributes during the day when the dark color absorbs heat from daylight.  Homeowners can limit their use of salt by only applying to the necessary areas. 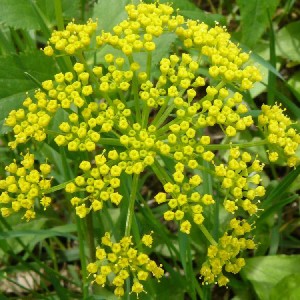 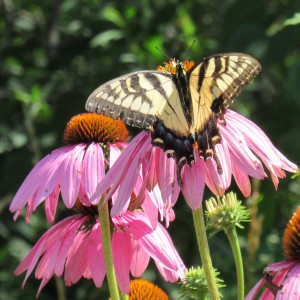 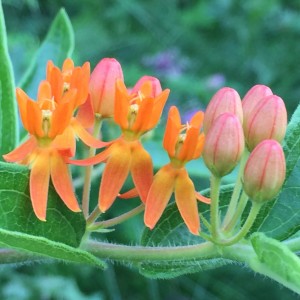 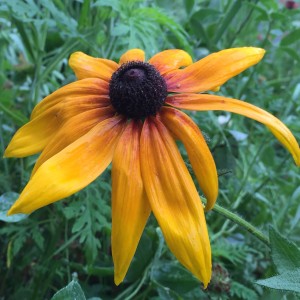 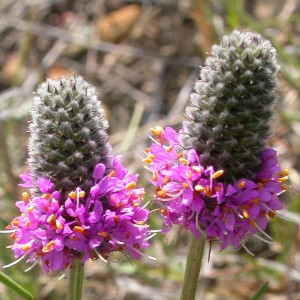 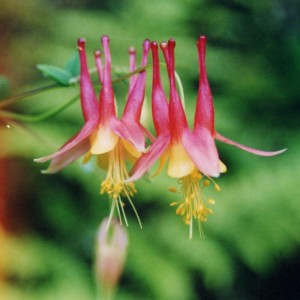 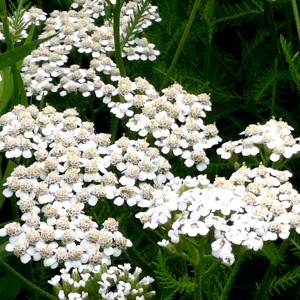 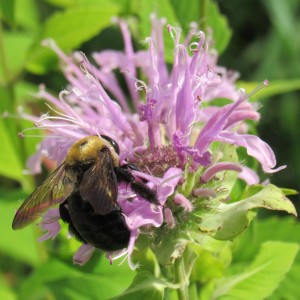 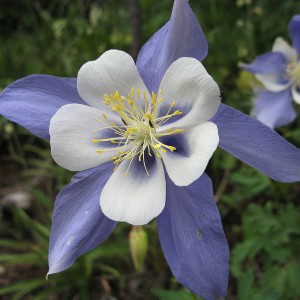 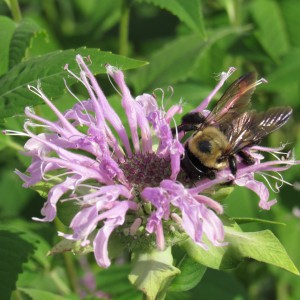 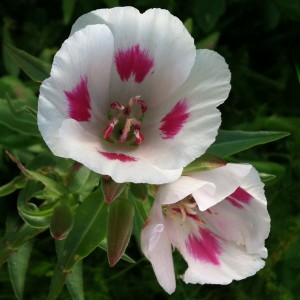 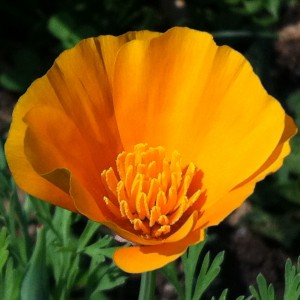