As biological organisms, we’ve evolved innate impulses to couple up, copulate, and have a happy healthy result.  These core impulses, combined with our ‘clever’ brains have led to some speculative use of plants to facilitate the attainment of amorous goals.

In humanity’s on-going effort to harness the power of plants, there is definitely some benefit beyond the placebo effect in many cases, and modern medicine and associated bureaucracy is slow to evaluate the utility and risks of many herbal medicinals. For example, Foxglove, aka Digitalis, is toxic in native form, but is used regularly in modern medicine to treat heart conditions, much as it was in the 10th century! Sympathetic medicine (eg rhino horns and tiger penises for male virility) has proven to be a less successful approach than the methodical observation of actual effect.

Don’t take this gallery as advice, please. I’m not a medical or herbal practitioner, I just love plants and their histories.

Matters of the Heart 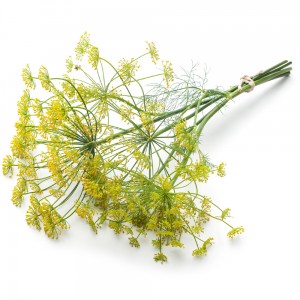 Steeped as a tea, the leaves and seeds of dill are claimed to assist in romantic difficulties. 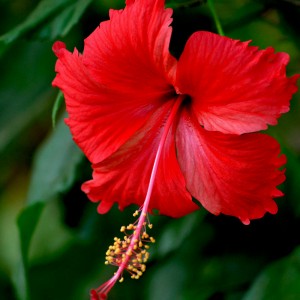 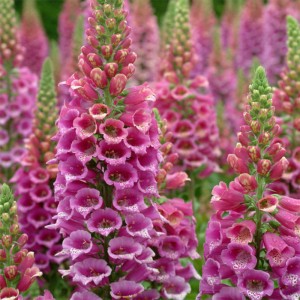 Common foxglove, Digitalis vulgaris, is quite poisonous. In refined form, it is used in the manufacture of potent heart medication. 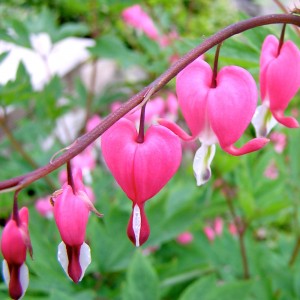 The Bleeding Heart (Lamprocapnos spectabilis) is a native wildflower in the Eastern US. It’s association with love comes from it’s resemblance to a heart. 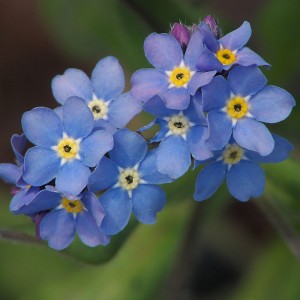 The Forget-Me-Not. Once worn by separated lovers to ensure fidelity. 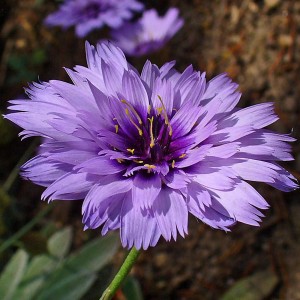 Cupid’s Dart, Catananche caerulea, is a member of the Aster family, and has been used in sympathetic love magic since the Romans. 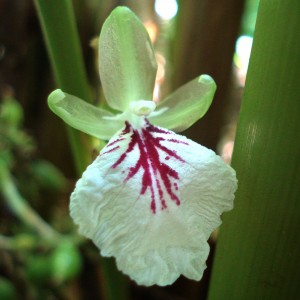 Cardamom, Elattaria cardomomum, is a spice with a rich history in Central Asia, has long been associated with love and romance. 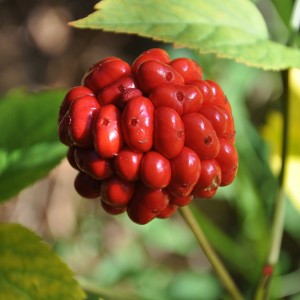 Ginseng. The root of this plant is a traditional aphrodisiac. Ginsenosides, a chemical in the root is under review in a number of fertility-related studies. 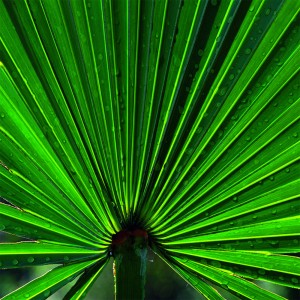 The Saw Palmetto is used in various love potions to improve circulation to the genitals and enlarge breasts. 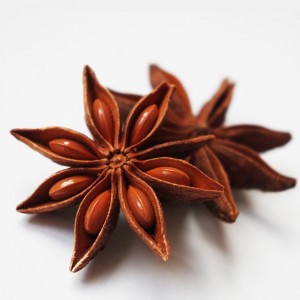 Star Anise has two uses in herbal medicine, warding off the ‘evil eye,’ and also bringing good luck in matters of the heart. 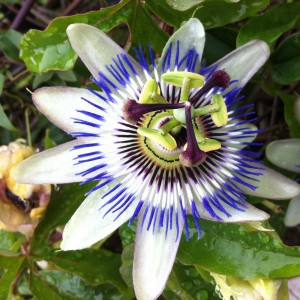 The Passion Flower, so named because of numerological parallels with the story of the Crucifixion, or Passion of Christ. Used in herbal medicine for a calming effect, but also to excite passion. This latter adaptation of the plant is the result of misunderstanding the origins of the plant’s name. 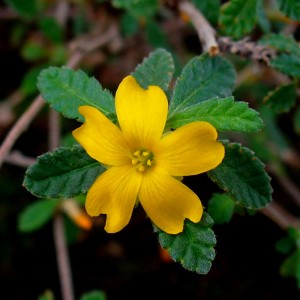 Damiana, a Mexican herb, has a long history in traditional medicine for treating everything from asthma to irregular menstrual cycles. Its aphrodisiac properties have earned it the nickname “Shirt Remover.” 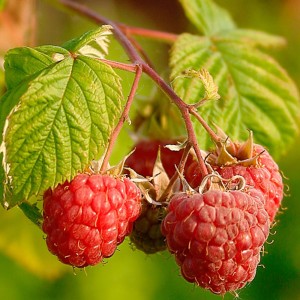 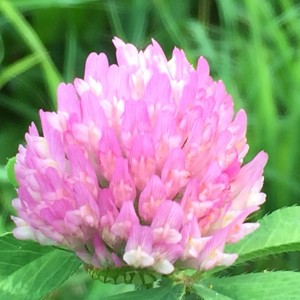 Red Clover, Trifolium pratense. Some report that this common clover increases circulation to the groin and moistens the vagina. 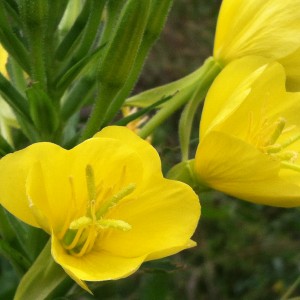 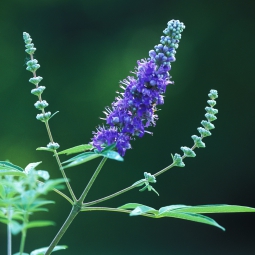 Chasteberry, Vitex agnus-castus is an ancient medicinal under modern review for benefits relating to breasts and menstrual pain. 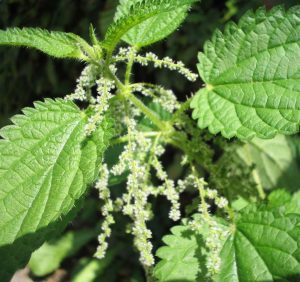 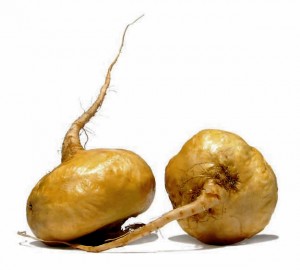 Maca, Lepidium meyenii, is a South American cruciferous vegetable, not unlike a radish. It’s used to treat a host of female issues and to improve fertility in livestock, as well. 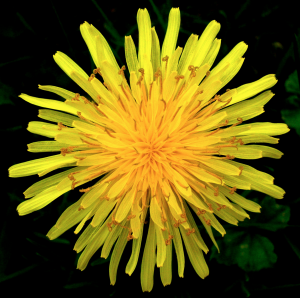 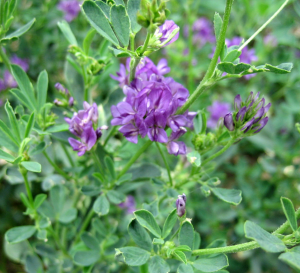 Alfalfa, Medicago sativa, is rich in vitamins and has been used in herbal medicine for centuries for bowel regulation and urinary tract issues.  Despite this, pregnant women should avoid alfalfa sprouts because of the risk of food-borne illness.

Note: our inclusion of references does not reflect that we agree or disagree with the information that we sourced. We’re just letting you know where we found some of the information we provided to acknowledge the resources…  and for your curiosity.